MCS-150 Biennial Update and Its Impact on USDOT Numbers 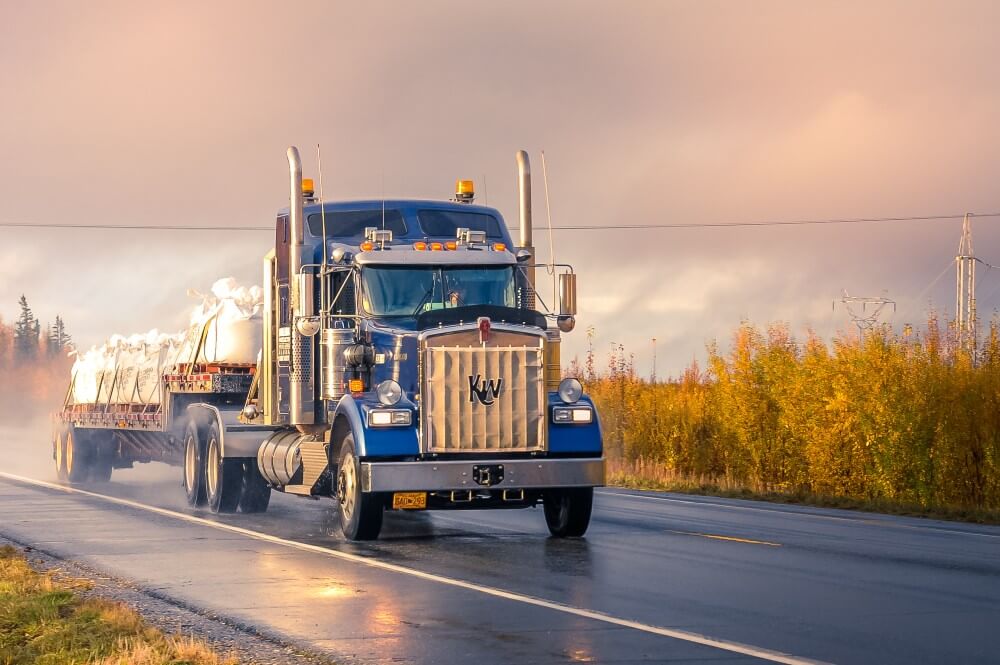 A carrier’s USDOT is one of the most important tools of their trade and, like most tools, it needs to be kept up to date regularly. Without a USDOT vehicles transporting goods or people cannot operate in most states and United State’s territories, making it just as important as the wheels on the vehicle. Just as important to the USDOT number is the MCS 150 Biennial Update to keep the USDOT number active and valid.

What Are USDOT Numbers?

USDOT numbers are the required registration for every commercial vehicle, proving that they are registered for use and have a qualified driver behind the wheel. Largely, they serve to keep the public safe by ensuring vehicles are recognizable and have someone qualified to operate them driving. Broadly, this registration applies to all vehicles that weigh 10,000 pounds or more, operate on interstate highways, transport 9-15 passengers for compensation, transport 16 or more passengers without compensation, or transport hazardous waste. All of these types of vehicles have dangers that come with them, which is why USDOT numbers are so important to make sure only qualified drivers are operating them.

Form MCS-150 is, for all intents and purposes, how you get your USDOT number. This form also has to be filled out and updated at least every other year, every year in some states, to keep your USDOT number active. The MCS-150 form is handled by the Federal Motor Carrier Safety Administration (FMCSA) and is processed by them. Because of this, many individuals often consider the MCS 150 as simply the Motor Carrier Identification Report.

If a carrier changes name or moves addresses, they will be required to fill out their MCS-150 form as soon as possible, even if they are not due to do it yet. This is so the FMCSA can have the most up-to-date information on who is driving what on the interstates and so there is no confusion on who is registered and who is not. This still applies even if the information has not changed and has not in several years, every carrier is required to fill out and keep their MCS-150 form up to date.

What Exactly Does the MCS-150 Form Have to Do with USDOT Numbers?

Without filling out the MCS-150 in the first place, the carrier would have no USDOT number, to begin with, and would not be able to operate their vehicle on U.S. interstates. Since having a USDOT number is a guideline set by a federal administration, it is non-negotiable for operating in the United States if the carrier’s vehicle falls under the category of requiring one. The process is not dissimilar to having a driver’s license for a regular vehicle, it is largely to prove that someone with the proper training and insurance is driving the vehicle.

What Happens If a Carrier Decides Not to Fill Out Their MCS-150 Form?

It is a requirement for all motor carriers to complete the MCS 150 form on a biennial basis, and a few states go even further by requiring carriers to complete the forms yearly as a means of staying up to date. If a carrier fails to do this, their USDOT number could become inactive and they would have to keep their vehicles parked until they filed their MCS-150 form. They may also face fines of up to $1,000 a day up to $10,000 altogether, which can be quite a bit of money for many carriers.

This is not to mention the loss of revenue associated with having to leave their vehicles parked for days at a time while they wait for their MCS-150 form to finish processing with the FMCSA and for their USDOT number to be activated again, which may take even longer. This entire process can have a large impact on your CSA score, affecting your business and ability to find work, because the FMCSA uses a lot of the information on the MCS-150 to calculate safety scores.